Kevin Durant has established himself as one of the best professional basketball players of his generation. Indeed "KD" has won two NBA championships, an NBA Most Valuable Player Award, two Finals MVP Awards, two NBA All-Star Game Most Valuable Player Awards, four NBA scoring titles, the NBA Rookie of the Year Award, and two Olympic gold medals. Durant has also been selected to nine All-NBA teams and ten NBA All-Star teams. Off the court, Durant is one of the highest-earning basketball players in the world, due in part to endorsement deals with companies such as Foot Locker and Nike and has won back-to-back championships for the Golden State Warriors in 2017 and 2018. 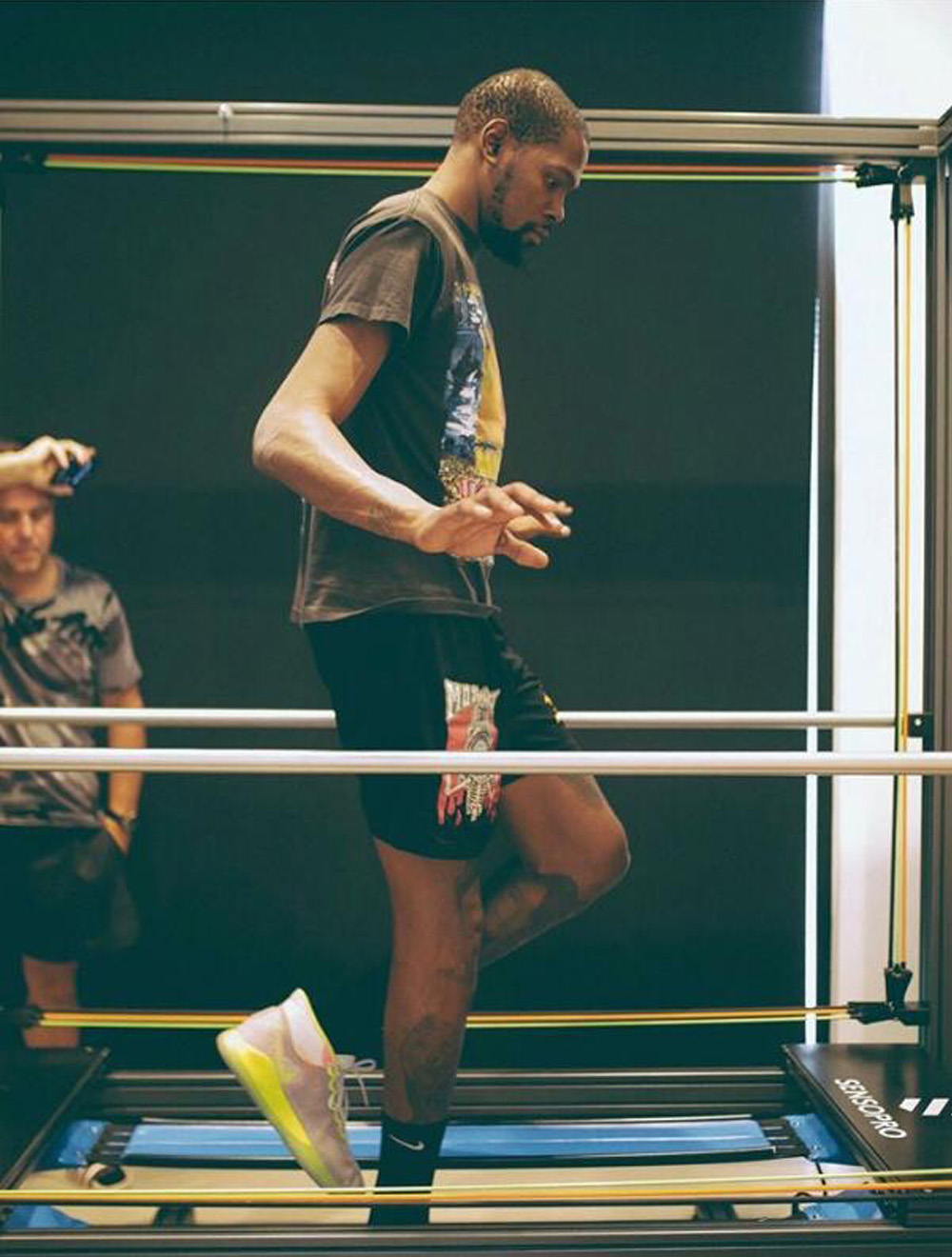 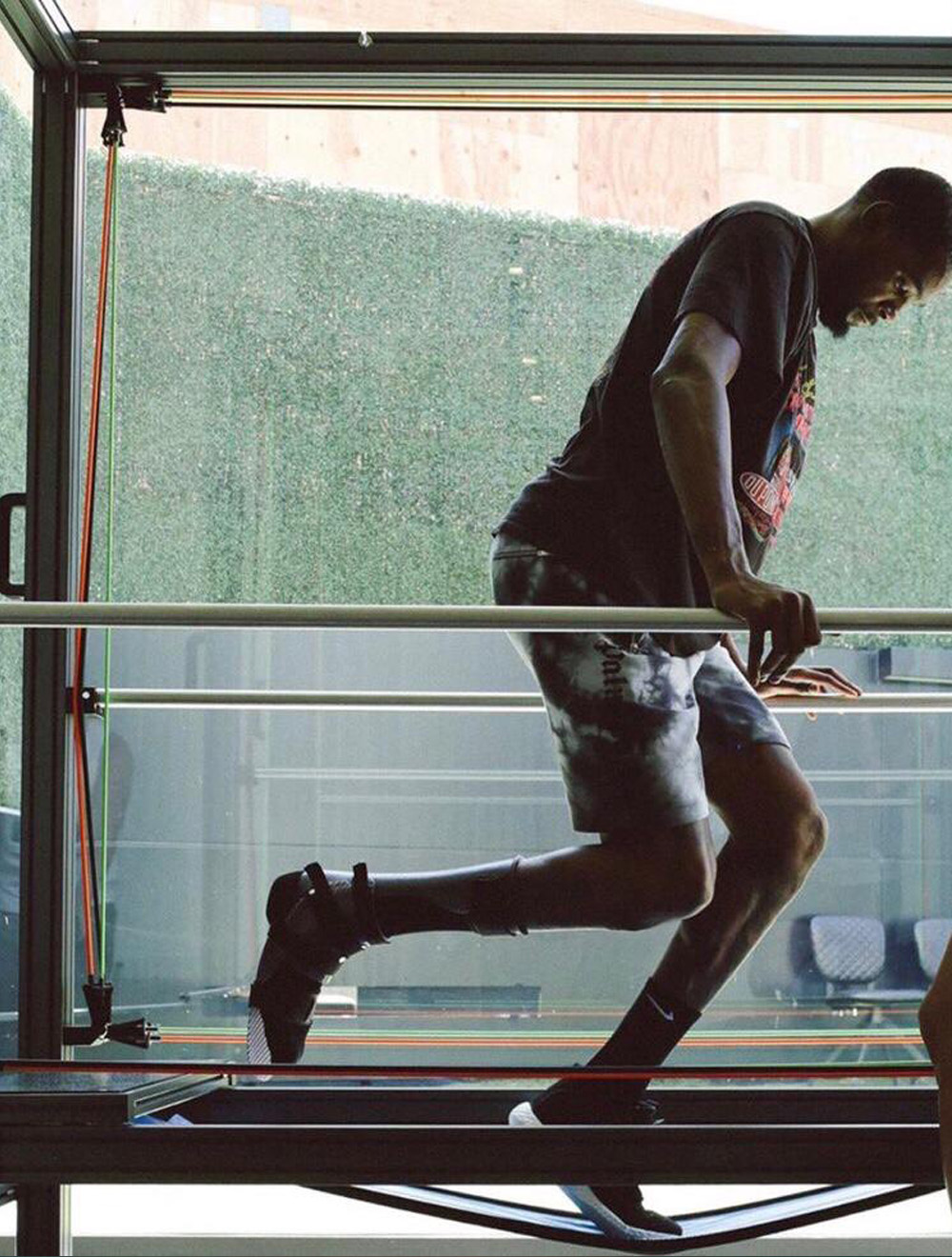 Unfortunately during Game 5 of the 2019 NBA Finals Durant suffered a right achilles tendon rupture. Dave Hancock (CEO of Apollo) and Performance Director / Chartered Physiotherapist and Strength Coach contacted Jeff Davis at Reach Wellness to provide SensoPro to assist Kevin in his post operative recovery and rehabilitation protocol. SensoPro were subsequently delighted to supply the first device to North America. KD continues to make remarkable progress and we look forward to seeing him back on the basketball court soon now he has signed for Brooklyn Nets in the NBA following a close season move from GSW as an unrestricted free agent.

Feel free to contact us. We are always here to help you reach your wellness goals!

Reach out and say hello

Reach Wellness has been established since 2003 and with over 30 years experience in the fitness and wellness industry, we are delighted to source and supply world class equipment that is manufactured to the highest standards and from the best quality materials.